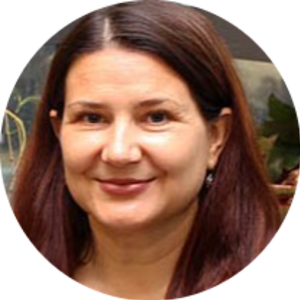 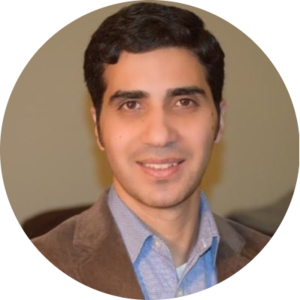 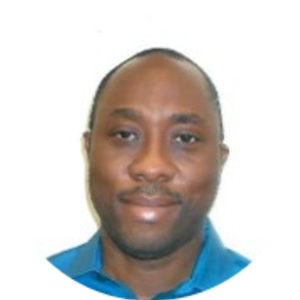 In March of this year, ACE2 was reported as an interferon-stimulated gene (ISG) by Ziegler and co-authors. Our research focuses on the genetics and genomics of cancer and immunity. Previously, we discovered a novel human interferon, IFNL4, which plays a role in clearance of hepatitis C virus infection by affecting various ISGs. We also study expression of APOBEC3 genes, and some of them are ISGs. Thus, we were intrigued by the report on ACE2 being an ISG and decided to have a closer look at some RNA-seq datasets we already had. For example, we explored an RNA-seq dataset generated for cell lines infected by Sendai virus, a murine RNA virus, which induces robust ISG expression in human cells.

Indeed, ACE2 was induced. However, not as a full-length isoform, but as a truncated isoform transcribed from a novel exon within intron 9 of ACE2. We designated this truncated isoform as deltaACE2 (dACE2). We were also surprised that dACE2 isoform was not previously reported despite two decades of research exploring ACE2 as carboxypeptidase and the receptor for SARS-CoV and now, SARS-CoV-2. We quickly assembled an international team of experts to explore the expression of this isoform in various conditions and the function of recombinant dACE2 protein. The results of this study are reported in our paper and also summarized in the schematics below.

While the exact biological role of dACE2 is yet to be determined, our results exclude its role as a viral receptor and carboxypeptidase. The concerns about ACE2 being induced by interferons are not supported by our results, supporting hopes that interferons could be used as a treatment for early-stage COVID-19. Many questions on dACE2 remain to be addressed. For example, is dACE2 functional as an ISG? Why is it enriched in tumors representing epithelial surfaces of various tracts of the human body – respiratory, gastrointestinal, and urogenital? Why is the dACE2 protein predicted to be generated only in primates?

Our study is also a reminder that expression of various isoforms could be condition-dependent and transiently inducible by endogenous or exogenous factors. Additionally, the dACE2 transcript might have been previously missed or ignored because it was not annotated in databases and thus could not be quantified by computational algorithms. The existing databases are extensive but still incomplete and need input from researchers like us. We contributed by depositing our validated dACE2 sequence into the GenBank database (accession MT505392).

It is also important to reiterate that our study was inspired by the paper by Ziegler and co-authors, which appeared as a Cell Sneak Peek already at the very beginning of the pandemic (March 17, 2020) and turned out to be wrong in declaring ACE2 an ISG based on the data and tools available to the authors just a few months ago. However, this paper was valuable because it inspired us and many other researchers, who were quickly mobilized to explore this question deeper and finally came up with the right conclusions. The speed with which many studies were conducted, published, refuted and replaced by the next generation of papers has never been experienced before. This experience showed the importance of being collegial, collaborative and - yes, fast but thorough – when doing science during the pandemic!

Back to Nature Genetics
Next