In many subduction zones, oceanic plates are buried into the mantle, carrying quite a bit of carbon with them. This is the main way that carbon moves between the mantle and the surface world. Knowing the amount of carbon that moves into and out of the mantle in subduction zones is important for understanding how much carbon is present in deep Earth and how this value has changed over deep time. Normally, if you are a geologist wanting to conduct a study estimating these carbon fluxes, then the last thing you’d think of doing would be calling a biologist to help you. You would just measure the amount of carbon coming out of volcanoes and the amount of carbon getting put into the system in oceanographic sediments, subtract one number from the other, and call it a day.

However, subduction zones are complicated places. Volcanoes are not the only points of outflow of the subducted carbon. Carbon also percolates out far away from the volcanoes, pushed around by hydrothermal fluids. This raises an intriguing possibility.  The inside of a volcano is too hot for life, but the area around the volcanoes is not. If any carbon leaks out of the subduction zone in the areas surrounding the volcanoes, and if those locations are cool enough to harbor life, then life might help determine how much carbon fluxes into and out of the Earth. The question is: How do you test this hypothesis?

There are probably many ways to do this, but the way we came up with for our recent paper in Nature Geoscience (with Raleigh McElvery's explanatory article in Science) was to make simultaneous geological and biological measurements in a bunch of natural springs distributed throughout a ~200 km region across the Costa Rica subduction zone. And we had about 10 days to do it. The most efficient way to do this would have been to grab just a couple of capable well-trained people, a sturdy 4 x 4 pickup truck, and a couple of sampling vials that fit into a small backpack for hiking through dense jungle. Unfortunately, this is the opposite of what we did. We put together a large team of 25 scientists, a small bus, a caravan of trucks, two film crews, and a large complement of science gear including hundreds of plastic tubes, glass bottles, and even a small centrifuge. Then we took this whole circus traipsing through the jungle. We even made a 4 minute film about it. 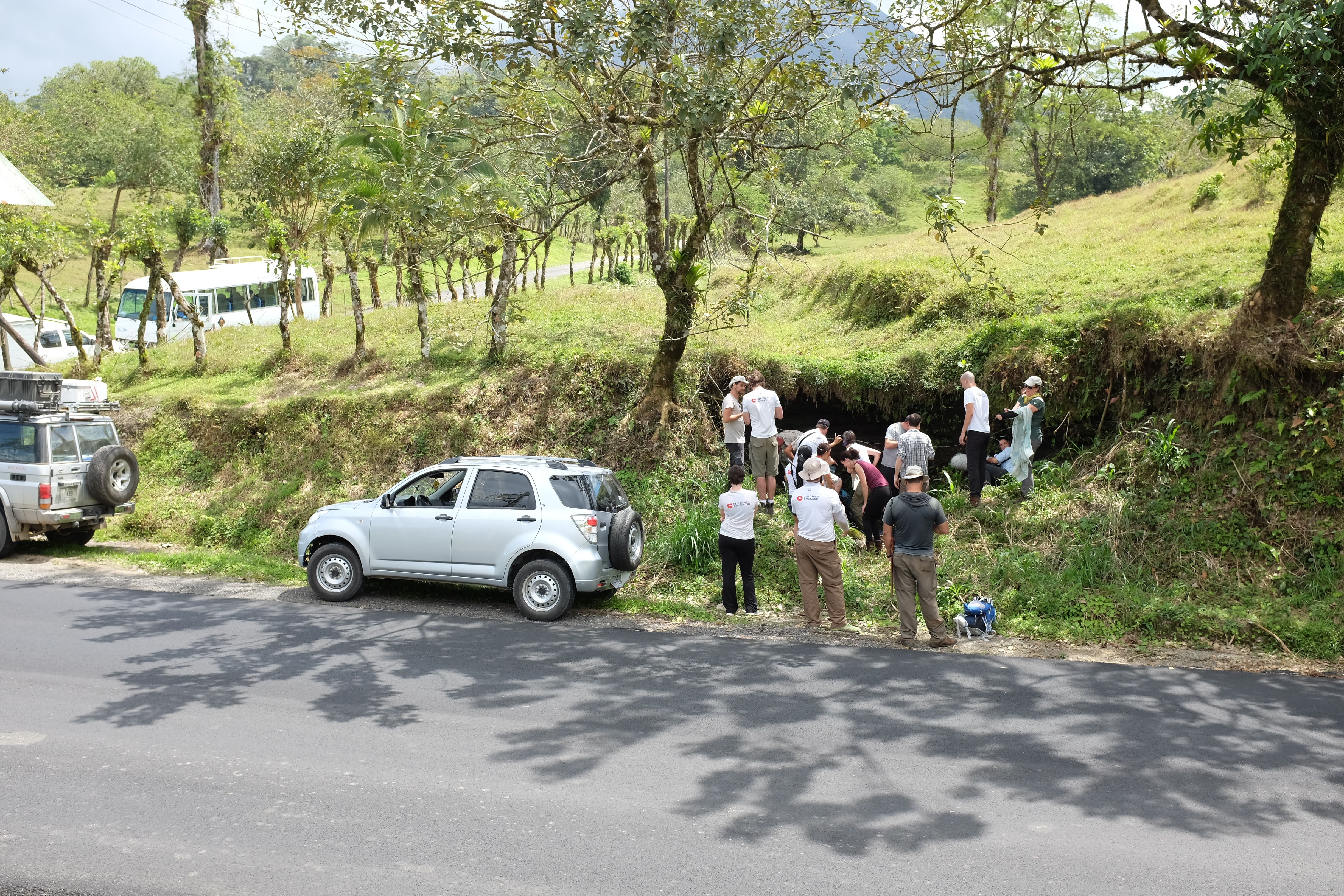 Figure 1. The whole team, with minibuses, trucks, and cars, examining tephra by the side of the road in Costa Rica. (Photo: Catherine Pratt)

Magically, it worked great. People went with the flow and were really generous with their time and expertise. We had many fruitful scientific conversations and we all departed with more knowledge, lasting friendships, and (it turns out) a more complete dataset than we had hoped for!

But our over-subscribed and over-equipped field team was not an accident, it was by design. To create a well-integrated interdisciplinary study, you need to bring together experts from disparate fields so they can find common ground. These people might go to the same conferences, like AGU, but never really interact with each other at those conferences. We needed to bring together the people who go to the volcano or deep mantle talks at the conference and the people who go to the microbial or bioinformatics talks at the conference. Normally these people may sit on the occasional committee or panel together, but they do not get to spend long leisurely hours sharing their disparate scientific fields. So, when we went to the field together, efficiency was not our only objective. We also prioritized connections. 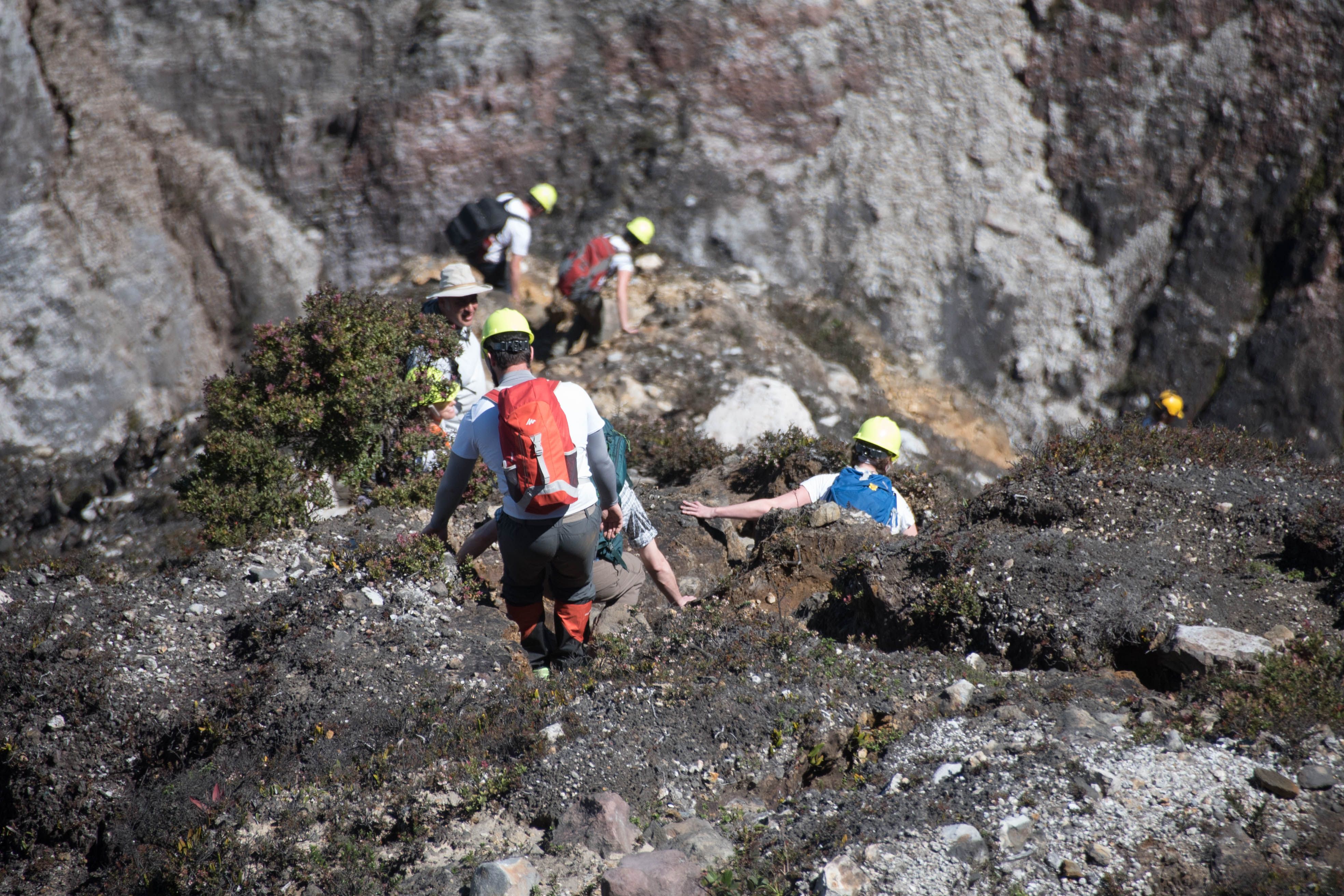 Figure 2. Part of the team descending into the crater of Poás volcano. (Photo: Tom Owens)

The Deep Carbon Observatory (DCO) was the catalyst for this interdisciplinary study. This 10-year project, that ended in 2019, was funded by the Alfred P. Sloan Foundation, and brought together scientists from subsurface microbiology, geophysics, petrology, bioinformatics, geochemistry, modeling, mineralogy, and volcanology to study the nature and interaction of deep carbon movements on Earth through time. Our project really began when Peter Barry, a noble gas geochemist, pitched an idea about how to bring together these disparate fields at a single sampling site at a DCO workshop in Rhode Island in 2015. Karen Lloyd ran right up to him after the meeting and they immediately made plans to bring in other early career scientists to create this highly integrated project. The resulting group was comprised of early career researchers who met at DCO meetings and workshops and wrote a grant to the DCO to do this work. 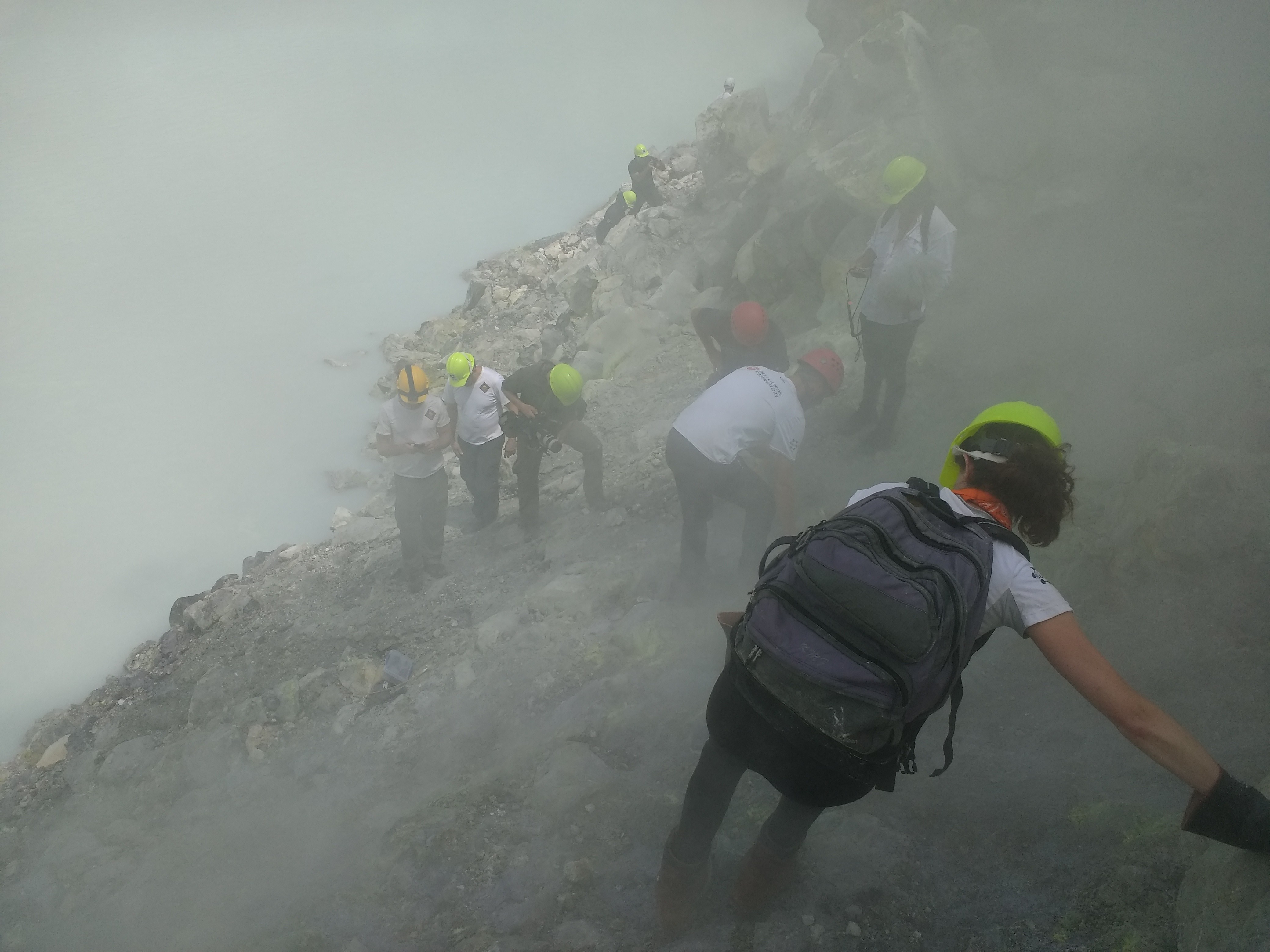 Figure 3. The team and film crew moving across a steep fumarole in the crater of Poás volcano. (Photo: Donato Giovannelli)

Of course, the team’s time together in the field and at DCO meetings was only the beginning. We continued to have regular video conferences with each other over even though we were spread out across the US, the UK, Italy, Costa Rica, Turkey, Chile, and Japan. 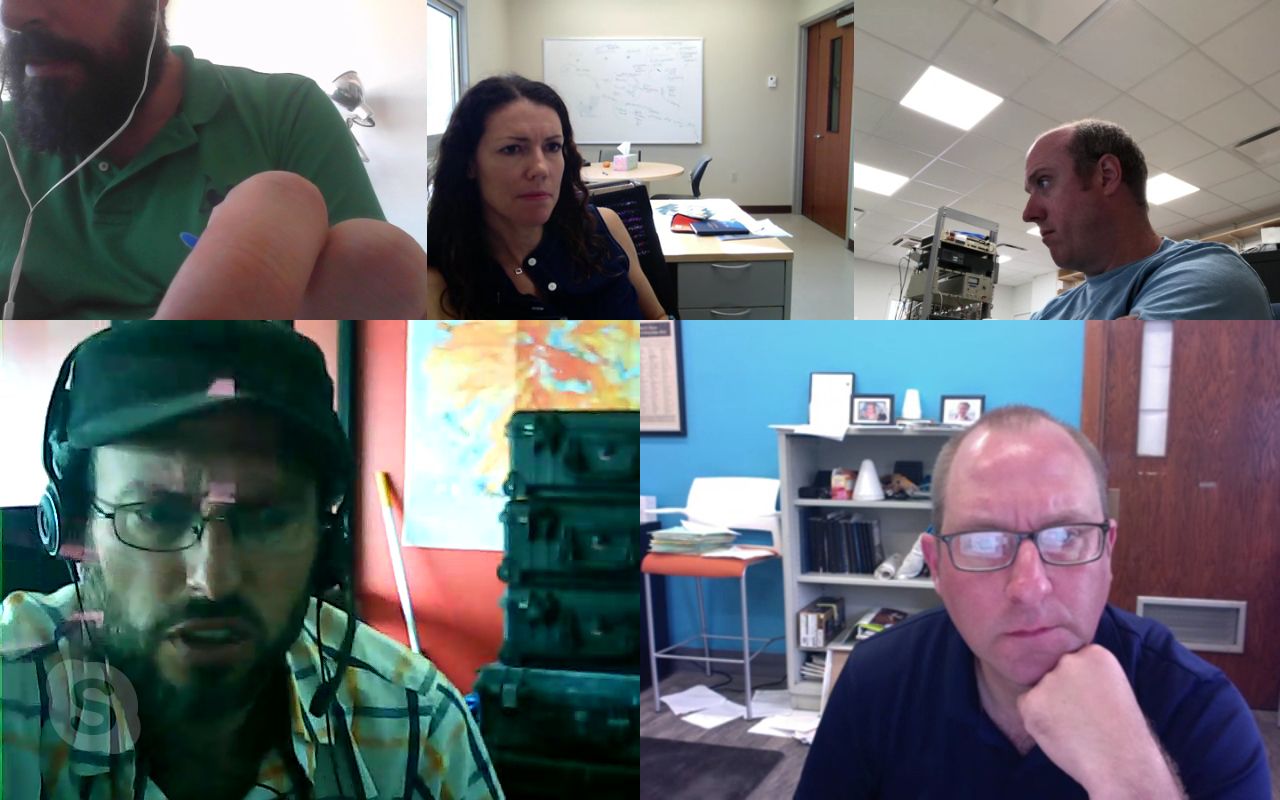 Figure 4. One of the hundreds of Skype sessions held to analyze interdisciplinary data.

In this way, we were able to look at the dataset from different angles, with attention to different details, and come up with new analyses that synthesized our disparate fields of research. The lead masters student on the project, Kate Fullerton, would come up with an analysis, then show it to the group, and we would all weigh in on how to improve it and what to do next. We eventually found that much of the carbon getting buried during subduction comes back out before it reaches the mantle. However, this returning carbon has been missed in previous calculations because it is not part of the volcanic flux estimates. Instead, it has been obscured to our measurements because it is stuck in subsurface calcite precipitation (Barry et al., 2019) and, now with our current paper (linked above), we know that it also goes into the biomass of subsurface autotrophs.

We have long known that subsurface life affects major elemental transformations. However, it has been difficult to quantify the effect on elemental fluxes across the large scale of a subduction zone. This is because obtaining deep subsurface samples is difficult and expensive – so usually we study only one or two sites at a time. We hope that our approach of sampling broad regions of subsurface might be helpful in future studies that seek to connect deep life to Earth systems. Finding creative ways to obtain information about subsurface life, for instance, by sampling natural springs as we have done, might yield further discoveries about how biology and geology interact. 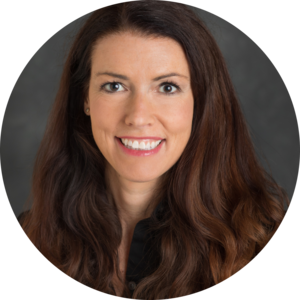