Our study, which is published in Nature Plants, has uncovered the molecular architecture and organizational landscape of photosynthetic membranes from a model cyanobacterium in unprecedented detail. It could inform us to tune photosynthetic activity and engineer artificial photosynthetic systems.

Biological membranes orchestrate cellular life by creating the cell shape, protecting the cell in the changing environment, and spatially separating metabolic processes into different cellular compartments. We know now that biological membranes organize the membrane-integral proteins into specialized domains so that the molecular partners can be concentrated and tightly associated together with each other to drive biological processes.

Cyanobacteria thylakoid membranes are unique compared with their counterparts in algae and plants, because they accommodate the membrane protein complexes not only for plant-like photosynthetic light reactions, including photosystem II (PSII), photosystem I (PSI), cytochrome b6f (Cyt b6f), and ATP synthase, but also for respiration (Liu, 2016). The longstanding questions are how these different membrane complexes are organized in the naturally designed thylakoid membranes and how they interact with each other to promote electron flux and adaption in the changing environments.

My research group (www.luningliu.org) is particularly interested in deciphering the structure and function of native photosynthetic membranes using a range of microscopic techniques, including fluorescence microscopy, electron microscopy, and atomic force microscopy (AFM) (Liu and Schuering, 2013; Liu and Zhang, 2019). A challenge is to overcome the limitations of microscopic imaging on the biological membranes that are very thin, mechanically soft and highly dynamic.

AFM is a powerful tool in studying protein organization and interactions in biological membranes at the near-native conditions. Unlike other microscopic techniques, AFM imaging does not require complicated sample preparation procedures; we conduct AFM imaging in buffers, at room temperature and under ambient so that the biological samples are still “alive”; as AFM can offer a high signal-to-noise ratio, there is no need for complicated image processing and averaging (Liu and Schuering, 2013).

In this Nature Plants paper, we reported a high-resolution AFM study on the native architecture of thylakoid membranes from a model cyanobacterium (Zhao et al., 2020). This allowed us to observe how bioenergetic proteins are positioned in native thylakoid membranes at the nanometer scale and how cells change the thylakoid membrane organization to adapt to light variations.

We first grew cyanobacterial cells under different light intensities and then harvested thylakoid membranes for AFM imaging. We found that under high light, a chlorophyll-binding protein called IsiA was highly produced. The resulting IsiA proteins associate with PSI and form circular IsiA−PSI supramolecular complexes. The spectroscopic assays showed that the extra IsiA assemblies increase the absorption capacity of PSI. This is of physiological importance when the amount of PSI was reduced in cyanobacterial thylakoids under high light.

However, IsiA−PSI complexes do not exhibit identical structures. Instead, there are different IsiA−PSI structures observed in the same membranes. These results indicated that the IsiA−PSI association is highly flexible.

We further illustrated that the thylakoid membranes create specific domains to allocate different photosynthetic complexes. For example, there are membrane regions that are enriched with PSI complexes; some membrane domains are occupied by parallel arrays of PSII complexes. The special membrane “islands” may facilitate directed and efficient electron flow between various protein complexes and the “repair” of damaged protein complexes.

We were also excited to see the close contacts between different membrane complexes in native membranes, such as the PSI−PSII−Cyt b6f, IsiA−PSI−ATP synthase, and PSI−NDH-1 assemblies. These results indicated experimentally the presence of “supercomplex assemblies” in nature, which can offer advantages to the photosynthetic machinery to fulfil and regulate photosynthetic activities. 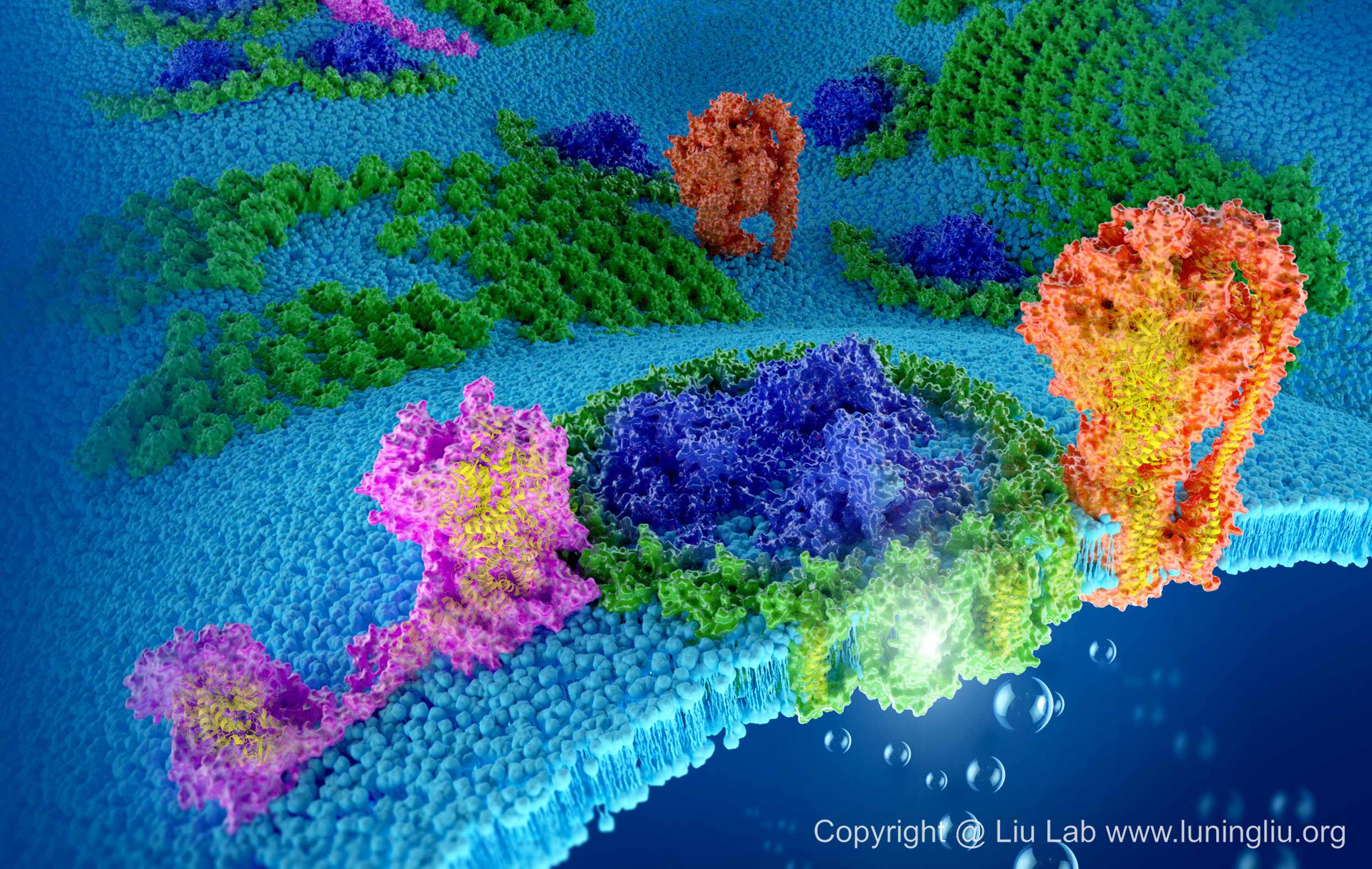 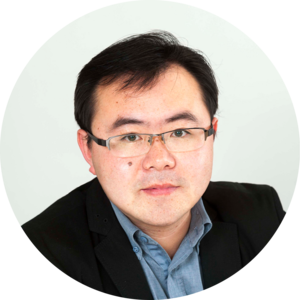