Mycobacteria stick together, a long-recognised phenomenon of cording. Bacterial clumping is to be avoided in the lab as bacterial numbers become more difficult to quantify and experimental reproducibility suffers. Most laboratories (including ours) studying Mycobacterium tuberculosis, the leading bacterial cause of death worldwide, add detergent to liquid culture media to stop these clusters of bacteria from forming. However, we risk missing key facets of the natural history of M.tb, information that might be useful in developing new strategies against tuberculosis.

We set out to define how growth in these bacterial clumps affected the phenotype of mycobacteria, and we wanted to do this without using environmental stresses, aged culture, or reliance on an air/liquid interface to produce these axenic biofilms. We settled on a rotary cell culture system developed by NASA to model microgravity1 that allowed M.bovis BCG to grow in freefall, permanently in suspension, in media without detergent. Bacilli formed complex biofilm macrostructures, with densely packed bacilli looped into corded structures coated with extracellular material. We hypothesised that this biofilm-like growth should create phenotypic diversity throughout the structure and potentially induce drug tolerance. Significantly, the anti-tuberculosis drugs isoniazid and streptomycin were less effective against these biofilm-derived bacteria, even after the biofilms were destroyed into single cell suspensions.

To identify biofilm-specific responses, we compared the transcriptional profile of biofilm M.bovis BCG to stationary phase bacilli cultured in the same media for the same timeframe. Cell surface regulatory factors sigE and BCG_0559c (Rv0516c) and the ESX-5 type VII secretion system were induced by biofilm formation. Tantalisingly, preliminary evidence suggested that these adaptations resulted in a greater proinflammatory response from macrophages exposed to biofilm-derived supernatants. We will further characterise these changes and the impact they might have on M.tb disease. 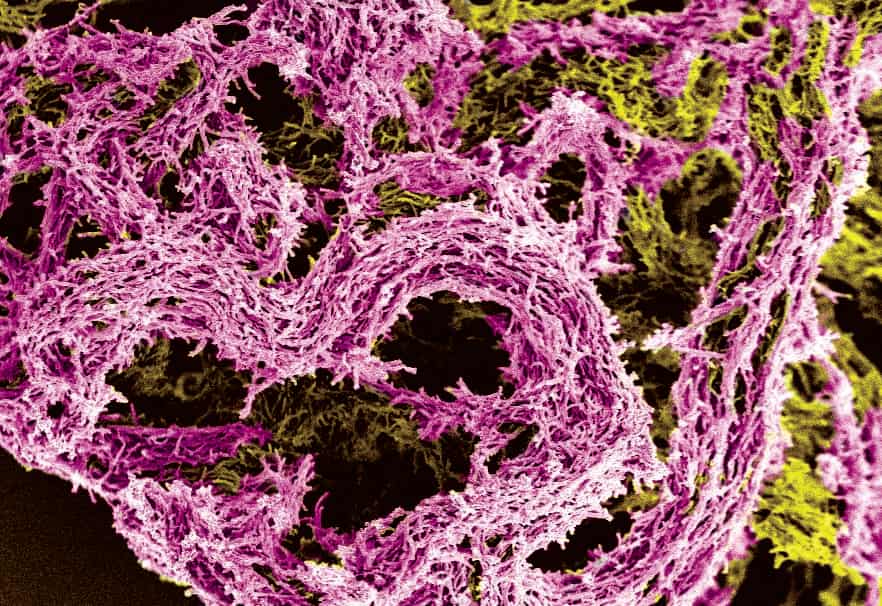 Read more about our study here

We concluded that the natural ability of mycobacteria to form axenic biofilms in nutrient replete conditions is alone sufficient to induce antimicrobial drug tolerance in vitro, and that this might generate phenotypic heterogeneity in vivo that contributes to the challenge of treating tuberculosis - requiring a combination of four drugs taken for six months. Of course, the million-dollar question is whether biofilm-targeted approaches are effective at eliminating persistent populations of bacteria in vivo or changing the host-pathogen dynamic during disease. We hope to be able to answer this soon.

Finally, thank you to The Royal Society and the University of Brighton for funding this work, and apologies to ‘Huey Lewis and The News’ for the terrible pun in the title on their 1980s hit song. 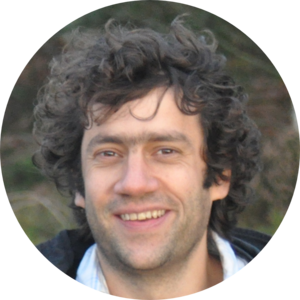