Zika virus: Transmission from mothers to babies is much more common than we thought…

+2
Karin Nielsen Saines and 2 others See all
Professor of Pediatrics, UCLA
Follow 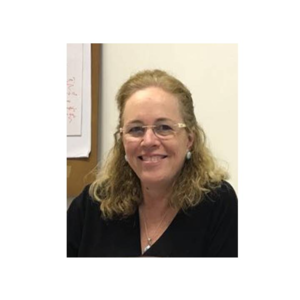 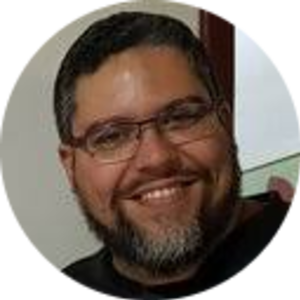 The Zika epidemic of 2015-16 demonstrated in full blast the teratogenic potential of an obscure arbovirus, Zika virus (ZIKV). This flavivirus not only shares many similar structural features of dengue viruses, but also shares its vector of spread, Aedes aegypti. When ZIKV reached Brazil, all conditions for a perfect storm were in place; the ideal climate, a susceptible population, and availability of vectors for efficient viral dissemination. Not too long after the recognition that the virus was circulating in the country, it became obvious that the number of children born with small heads in northeastern Brazil was at least twenty times greater than expected. The virus eventually reached the state of Rio de Janeiro, in southeastern Brazil, and cases of microcephaly started being recognized there. In the midst of all the panic generated by the epidemic, pregnant women who developed a rash, a telltale sign of Zika virus infection, came to Fiocruz, a research center in Brazil, for diagnostic evaluation. This is how our study started: pregnant women who had a rash within the last 5 days had their blood and urine tested for the presence of ZIKV. Since 2016 we have been reporting on what happened to these pregnancies and to children born in the aftermath of the ZIKV epidemic.

We tested 130 children for ZIKV infection from our cohort, 72% of them in the first 3 months of age. We were surprised to see that 65% of the children were positive for ZIKV either by PCR of blood or urine or by ZIKV-specific IgM. What was most surprising to us was that the children who tested positive were not necessarily the most affected children. Eighty-four children had a positive ZIKV lab test, but only 1/3 of the positives had abnormal findings. Among the 45 children in the study with any abnormal finding, 2/3 tested positive. We did not do serial testing of all the children at multiple time points, so we cannot guarantee the negatives were always negative, but we can say with certainty that nearly 2/3 of our cohort had laboratory confirmed ZIKV infection. Women infected in the first trimester of pregnancy had the highest transmission rate (78%). Transmission rates in the 2nd and 3rd trimesters of pregnancy were 64% and 48% respectively.  A very small number of children had detectable virus in the blood or urine many months later, same for ZIKV-specific IgM. Could this mean that some children became infected with ZIKV after birth? This would seem plausible, but unlikely because ZIKV had stopped circulating by the time these children were born. We found this intriguing. Could there be viral reservoirs in vertically infected children?

The take home message is: mother-to-child transmission of ZIKV seems to be a common phenomenon. At least 2/3 of children in a cohort of positive mothers had laboratory proven infection. Lab testing however does not seem to differentiate between symptomatic and asymptomatic children. The bottom line is that all children with antenatal exposure to ZIKV need long term follow-up.